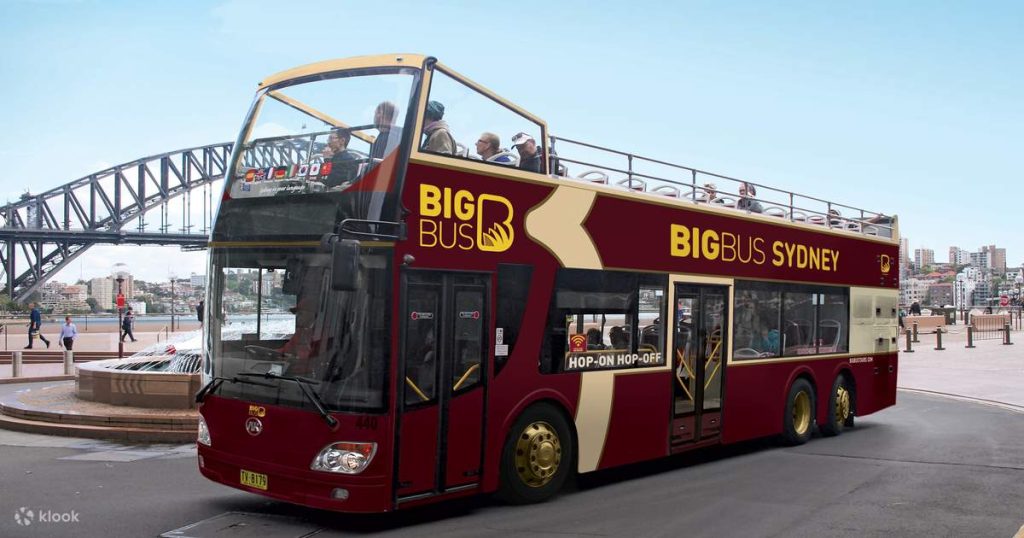 Nobody can ever deny that Sydney is one of the premier cities for all events in Australia. The city hosts a spectacular world-renowned firework display that no one can ever forget.

There are so many different kinds of festivals, days of celebration, cultural exhibition, and number of different sporting events that will fill the Sydney’s calendar. Having its ability to seduce people from all over the world, Sydney you will always find buzzing with some new activity, no matter whatever may be the season of the year!

You can explore Sydney as well as Bondi with this 24/48-hour ticket aboard with a bus with open top with double decker facility. You can see all the important sights of the city as you continue with your hop-on and hop-off at 34 numbers of conveniently located stops all around the city.

Also, listen to commentary and learn many interesting facts about the city. You may spend time as you like at any of the interesting places that comes on the route before going down in the next stop, the choice is entirely yours!

You can have great views from top of your bus, at strategically placed stops along with interesting commentary. Any hop-on hop-off bus tour of Sydney is truly the best way of seeing all the sights of both Sydney and Bondi.

One can always hop on or off any number of times as he wishes, at both the Sydney as well as in the Bondi with open-top double-decker buses. These busses will offer you unmatched access to view of the best scenes of Sydney.

There will be total 34 stops around the attractions of Sydney and also Bondi, and each tour will take about 90 minutes. Busses will depart after every 15 to 20 minutes from all stops and the tickets remain valid for 24/48 hours after using the first time.

Sydney is built around the most beautiful harbour of the world with towering skyscrapers, monuments of engineering and few iconic buildings and maintain a kind of views to really die for.

The climate of the year round with sunshine and blue skies make this city an ideal place for any bus ride with open top.

You may click here for Sydney bus tours comparison.

During the hop on you will pass through the following locations:

Following are the routes during the route of Sydney Hop-on Hop-off.

Following are the route for Bondi Beach

Based on local condition of the traffic the timings may change.