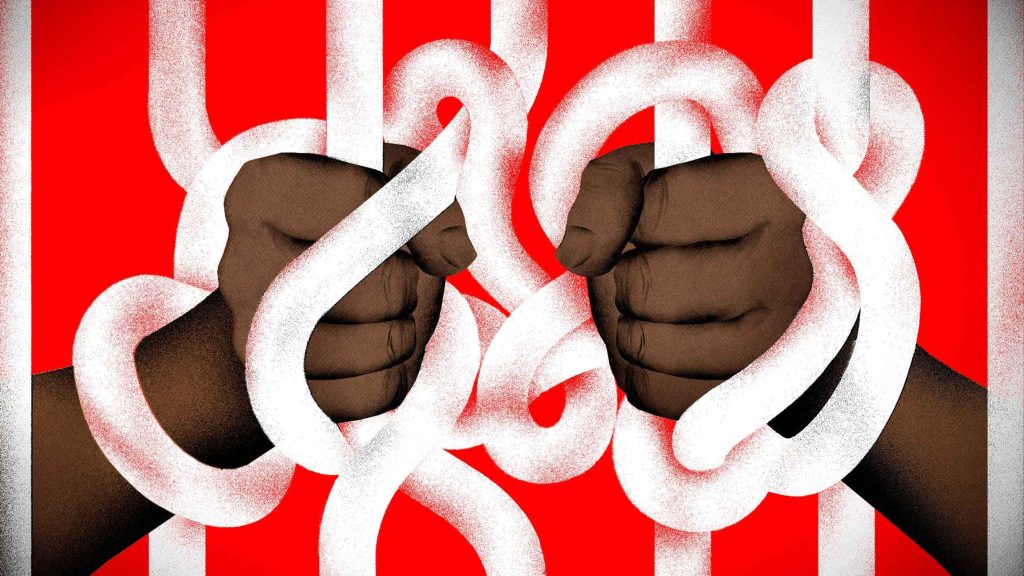 Pamela Batten, a 90-year-old woman, was hit with a hammer and stabbed in the neck by 52-year-old Abosede Adeyinka, a carer who had previously looked after her husband. A 21 year prison sentence was imposed on Adeyinka in November.

Care company, Avant, who employed the carer on a zero hours contract, claimed that all the pre-employment checks that were required were carried out, including a DBS check. This did not reveal a previous conviction for actual bodily harm or any history of violence, although the company was made aware that Adeyinka had been convicted previously for shoplifting and fraud. The company said that she would not have been employed if they had known about the assault conviction.

Sammy Batten, the victim’s son, is shocked that Adeyinka was considered suitable to be employed in a position working with vulnerable people such as his father with her convictions, and has called for changes to be implemented to prevent similar occurrences. He said that, in his view, there was no reason for ignoring results of DBS checks.

Anyone working with vulnerable adults should get a DBS check now from carecheck.co.uk or another provider. It is important that an enhanced check is carried out before anyone is employed to care for people in this group.

Abosede Adeyinka had previously cared for Mrs Batten’s husband and had continued to visit her after she had ceased working at the address. She built up a relationship with the victim and was aware of her usual routine. When she went to the house, there was no reply when she knocked on the door, so she let herself in using a key from the key safe outside. Pushing the victim down, she also hit her over the head with a hammer and stabbed her in the neck.

Although Adeyinka had attempted to disguise herself by covering her face, Mrs Batten recognised her. She was able to pull the knife from her neck and throw it at her attacker. She also told her that her son was on his way and Adeyinka left.

According to the Metropolitan Police, Mrs Batten should be commended for the fact that she attended court and gave evidence about the attack.

A spokesperson praised the victim’s courage, resolve and integrity, contrasting this with her attacker’s behaviour.

E–Challan: What’s E-Challan? & How Can You Pay Online?

Incarceration to reformation; one word at a time