E–Challan: What’s E-Challan? & How Can You Pay Online? 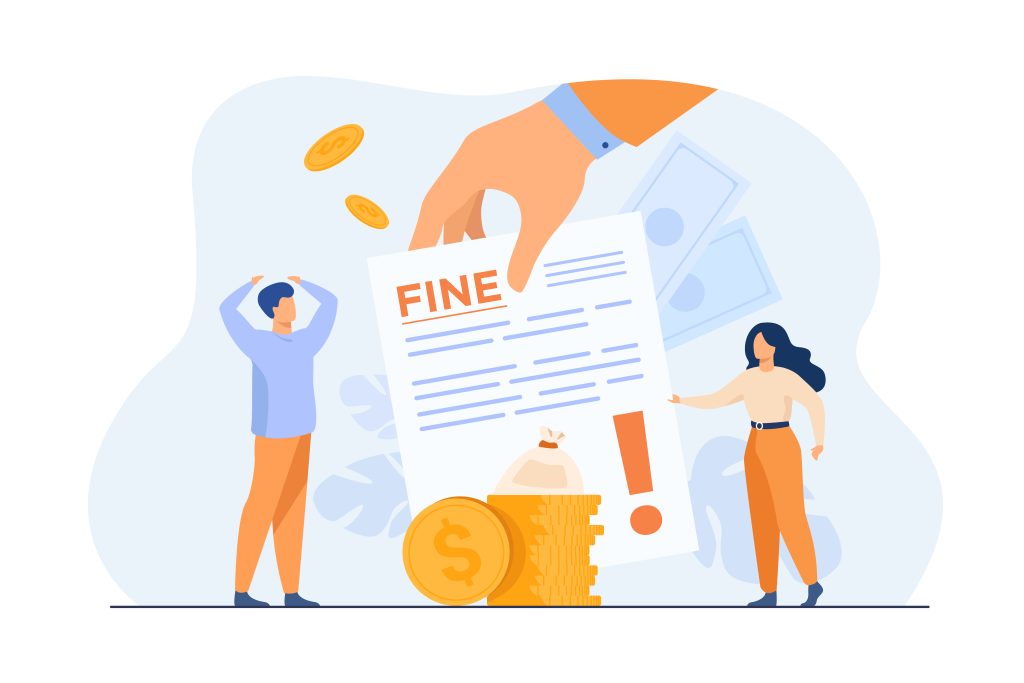 Since the beginning of human existence, people have been able to obtain goods and services. However, the currency was only created to allow for payment. It would be wrong to claim that there were not payments before the currency was created. Although payments were made, they weren’t monetary.

“Goods in exchange for goods and services” was a popular term in those days. But, as we all know time brings about many changes in our lives. The payments system evolved from the barter system to the Unified Payments Interface, which is an instant, real-time payment system. Modern-day payments are driven by convenience, necessity, proof and quantification. E-challan is one such payment format. It is important to understand the e-challan role today in order to be able to participate in financial activities today.

The challan has been around for a while, and most people who visit banks are familiar with its concept. A challan, which is a form of payment, specifies details such as the payer, receiver and date of payment. It also includes the name of the bank or authority. An e-challan, a digital format of our very old Challan, is used to deposit or send a specified payment amount to a bank’s or authority’s Treasury. It also contains the details of that payment.

E-challan was an innovative way to eliminate the hassles of cash and reduce cash usage. It is simple to use.

The challan is a popular choice for traffic policies. This document would be issued by police officers to traffic violators to pay a cash penalty. Although this document was intended to regulate traffic and put people under fear of a penalty, it has not proven effective in instilling discipline. This was however instrumental in increasing bribery, as people began bribing officials for violating rules. E-challan is a revolutionary technology that has revolutionized the penalties for traffic violations. The online payment allows the violator to pay the fine and provides proof that it is cashless.

How does an e-challan be generated?

The e-challan system has been initiated by only a few Indian states that are technically more advanced than other states. The top two states that have introduced the facility to the masses are Tamil Nadu and Andhra Pradesh. These states also provided their citizens with websites that allowed them to view the traffic violations they have been charged with. The official website provides information about the offense, penalty, and other details.

Indian Traffic Police have created the e-challan to control traffic violations and ensure smooth traffic flow. It was created to raise awareness about e-challan and its workings. Hand-held devices are used to identify violators of traffic rules. These machines run on VIOLET (Violation Prevention and Regulation Enforcement), which is an android-based economic platform. They are currently being evaluated in Mumbai and Pune.

What is an e-challan?

The electronic challan system tracks the ticket for traffic violations issued by local traffic police to the public. The e-challan system uses handheld computers to instantly fine violators and print a receipt. Traffic police will take a photo of the traffic violation and penalize the violator. You can access your challan online to pay your fine via the official site from the comfort of your own home.

Experts recommend that the government implement the challan system to many other departments, due to its simplicity and success. The e-challan is a boon in this age of technology and speed. The e-challans are also evaluated by insurance companies. They will also assess the driver’s past in setting up premiums. This will help you understand what an e-challan is and how it can be used to set the payment’s domain.

Incarceration to reformation; one word at a time