How Was Our Universe Created? 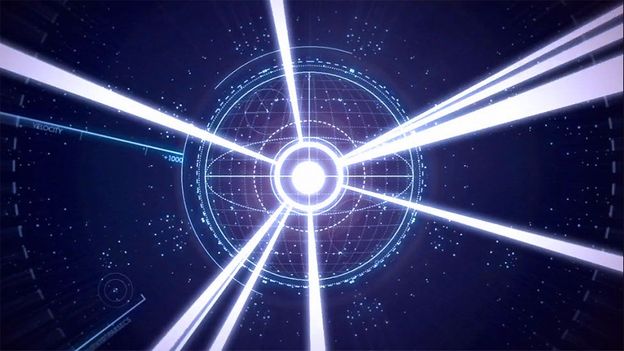 The Universe is everything that exists. It comprises all of space and every energy and matter in that space envelope. It includes time and the laws of nature. So, obviously, the Moon, the Sun, and the Earth are also part of the Universe, as are the rest of the solar planets and their many moons. Along with the planets, comets and asteroids orbit around the Sun. The Sun is one of the billions of stars in the Milky Way galaxy. Most of these stars possess their own planets called exoplanets.

The scientists calculated the expansion by analysing the Doppler shift from the light generated from the receding galaxies; almost everyone is moving away from our galaxy and from each other. The farther a galaxy is from us, the faster it is moving away from us. Generally, it is expected that gravity slows down the motion of galaxies from one another. However, instead, galaxies are speeding up, and we are not sure about how this weird phenomenon happens. In future, all galaxies could be so distant that their light will not be observable from the Earth.

Here are the two main theories that shed light on the creation of our Universe.

The Big Bang Theory is the most famous explanation of how our Universe began. Basically, it explains that the known Universe started with an infinitely dense and energetic single point that expanded and stretched. In the earliest stages, inflation was at an unimaginable rate. Later it slowed down to a measurable speed. For the last 14.5 billion years, the Universe is still expanding and stretching as we know it through the receding galaxies.

Our current physical laws and technologies do not enable scientists to explain and peek into the exact cause and effect of the Universe’s beginning. Big Bag arises from hypothetical assumptions and mathematical models. The only direct evidence of the inflation is the cosmic microwave background (an echo of the inflation of the Universe). Around 14.5 billion years ago, everything that is known to exist was shrunk into a singularity, a point of infinite heat and density. All of sudden (unknown cause), an incredible explosive expansion started, ballooning everything that was congested in the infinitely small singularity. It was a time of erratic cosmic expansion that lasted for just a fraction of a second. When the erratic cosmic inflation came to a mysterious halt, matter, energy, and fundamental forces started to work together to form particles and atoms that would later form all the celestial structures like stars, galaxies, planets, and so on.

In cosmology, the Steady State Theory is a theoretical model that points to a Universe which always expands and maintains a fixed average density. In this model, matter is being continuously produced to form stars and galaxies at the same speed that old celestial bodies become unobservable as a result of their growing distance and recession velocity.

A steady-state spacetime has no distinct beginning or end. From any point in the grand scale, the average arrangement and density of galaxies or matter are the same. Galaxies of all types and ages are intermingled. The Steady-State theory was first suggested by Fred Hoyle, Hermann Bondi, and Thomas Gold in 1948. It was further refined by Fred Hoyle to tackle the problems that had come up with the big-bang model. Since the 1950s, observations have generated evidence that is contradictory to the Steady State model. For example, detection of the cosmic microwave background (CMB) has strengthened the Big Bang hypothesis. This has forced most scientists to support the Big Bang hypothesis unhesitatingly.